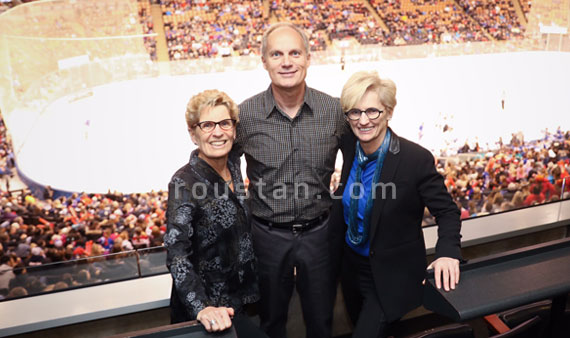 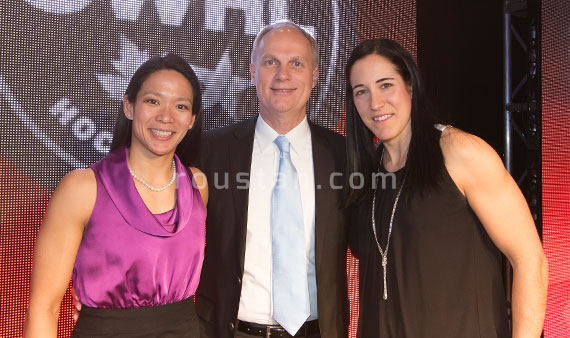 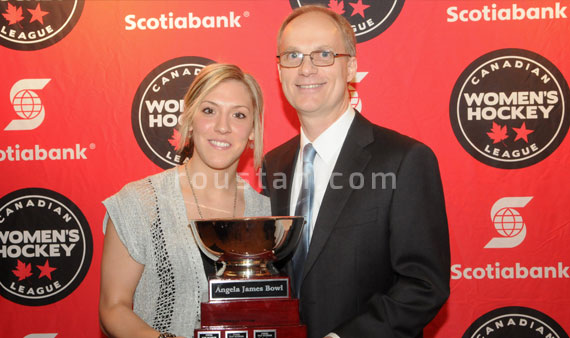 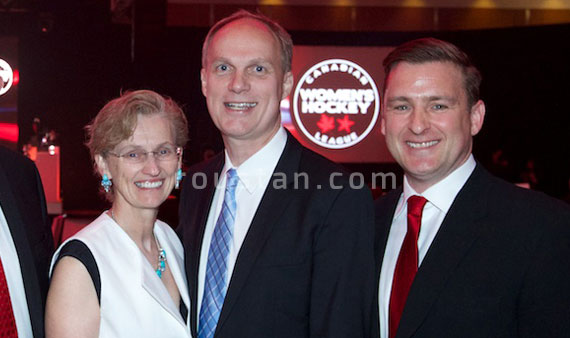 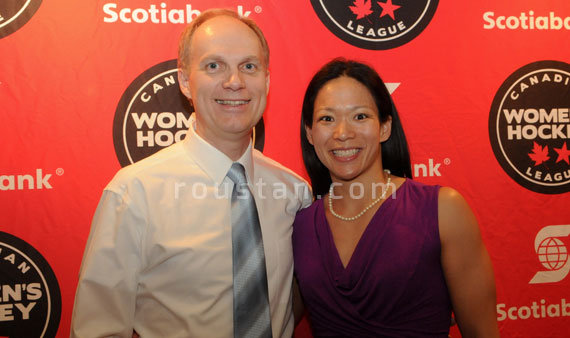 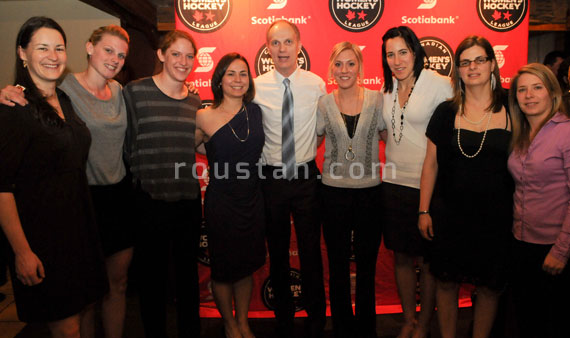 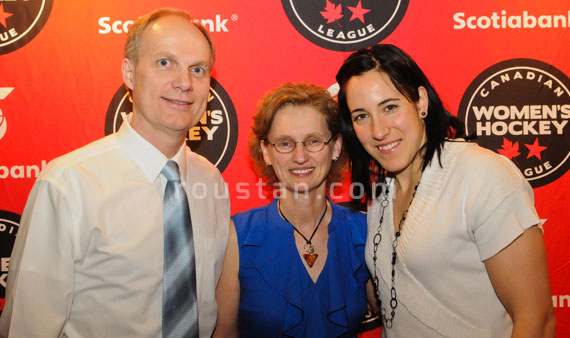 W. Graeme Roustan was on the ice playing at the Air Canada Center for the Festival Cup in September 2008 when the opposing goalie, Sami Jo Small, first spoke to Mr. Roustan about having Bauer become a sponsor of a new women’s hockey league she co-founded.

Mr. Roustan, as Chairman of Bauer, immediately envisioned a relationship between Bauer and the CWHL, and was thrilled to champion the opportunity of sponsoring these fine women athletes. Read More > 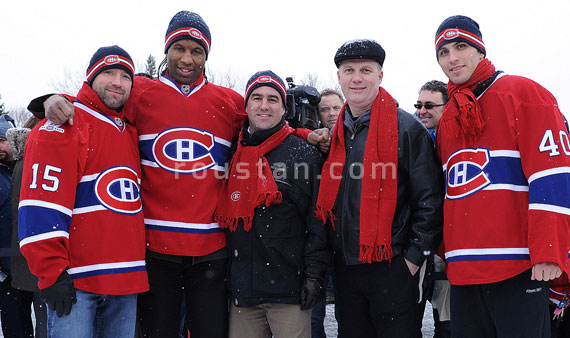 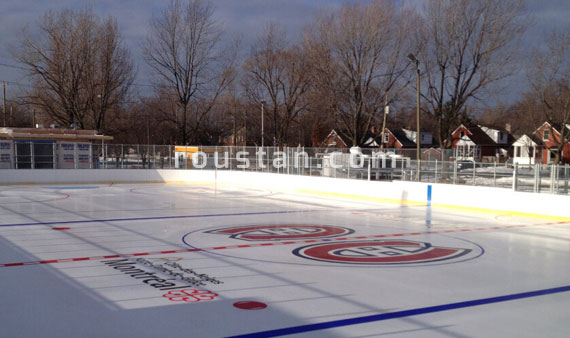 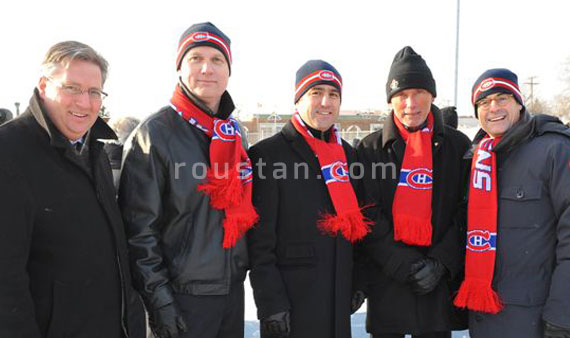 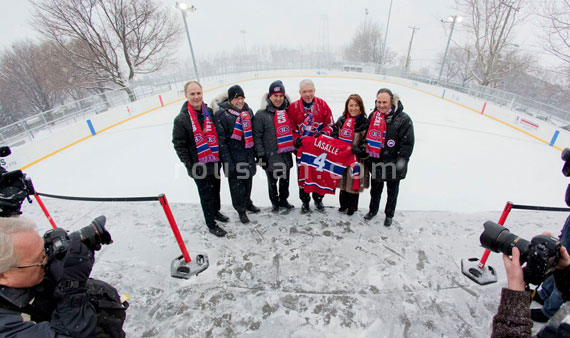 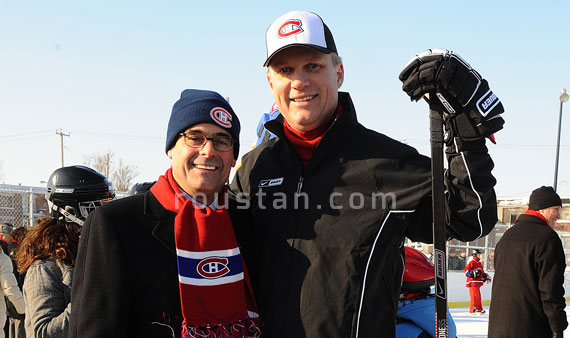 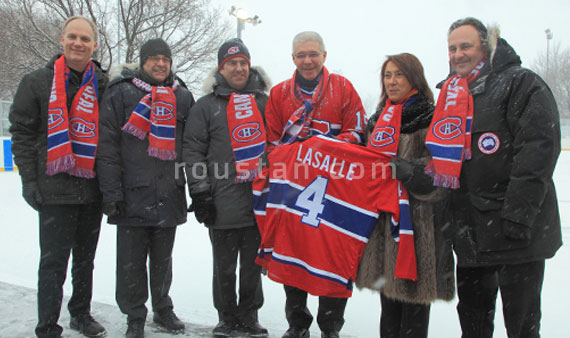 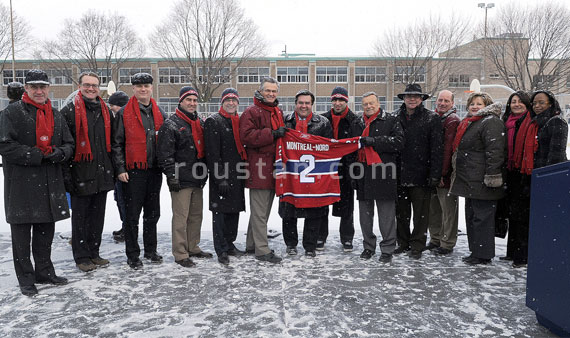 Pierre Boivin sent one of the first “Congratulations” that Mr. Roustan received after the announcement of the acquisition of Bauer on February 21, 2008. The CEO of the Montreal Canadiens and also as a former CEO of Bauer, Mr. Boivin invited Mr. Roustan to meet him and his accomplished wife Lucie for an early March breakfast in Los Angeles. Read More > 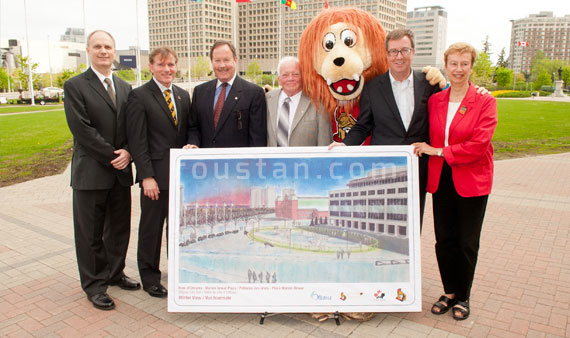 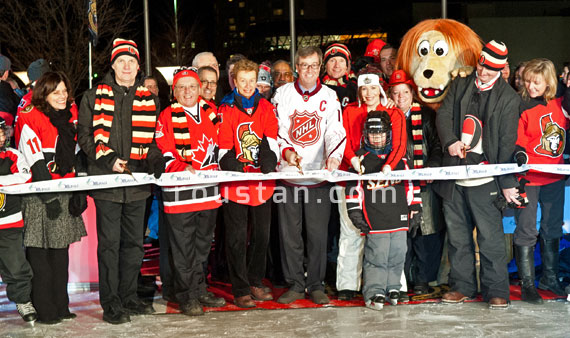 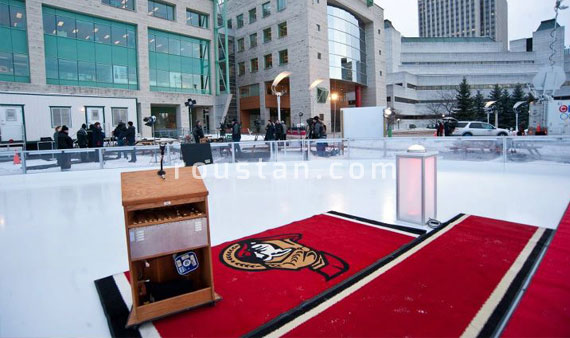 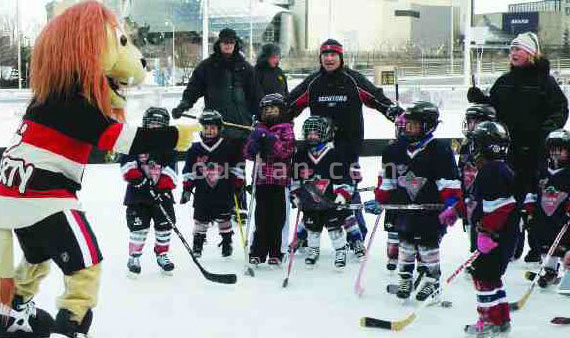 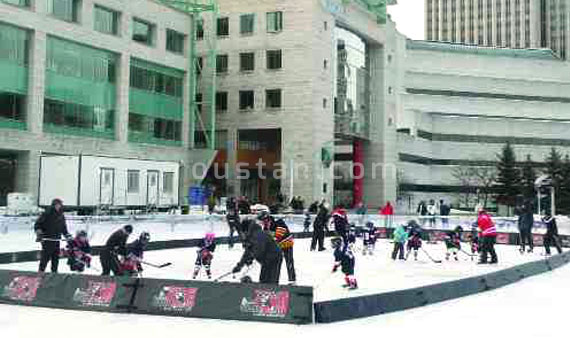 The January 25th 2009 morning of the NHL’s All-Star Game in Montreal was cold, registering 22 Celsius. Early that morning, Mr. Roustan picked up Cyril Leeder, the CEO of the Ottawa Senators, at his downtown hotel. He and drove Mr. Leeder out to go for a skate at the recently completed outdoor ice rink in St. Michel, the same rink Mr. Roustan completed in partnership with the Montreal Canadiens Children’s Foundation weeks earlier. Read More > 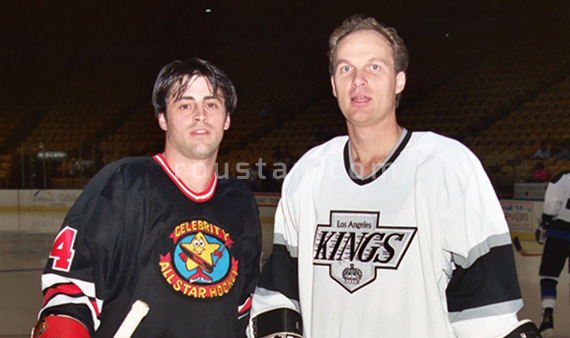 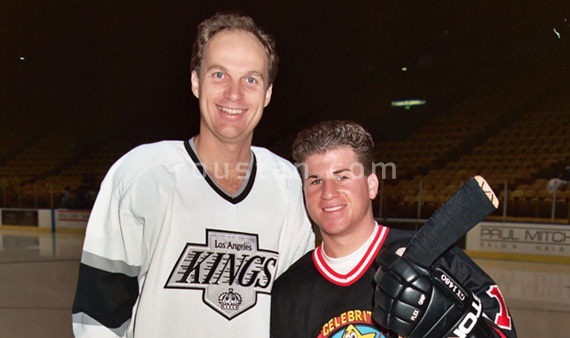 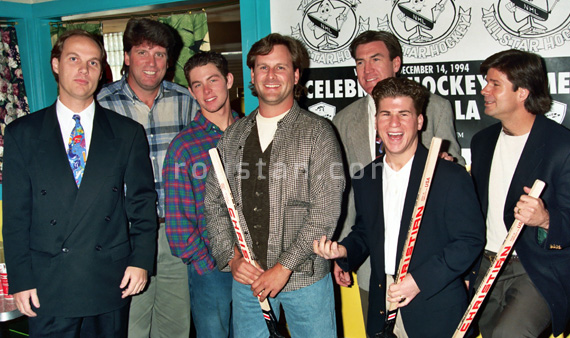 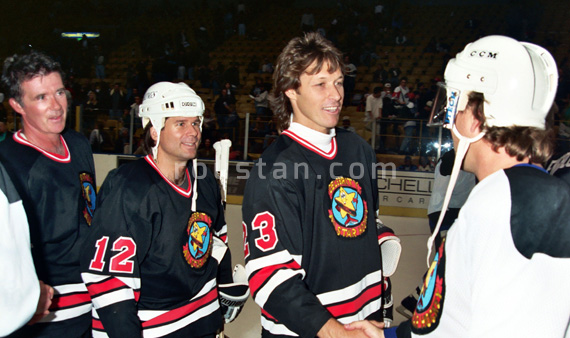 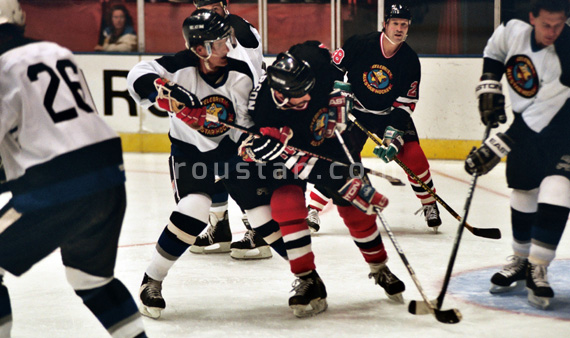 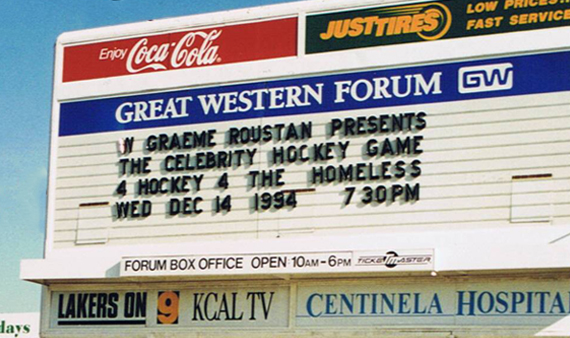 Wayne Roustan was and is currently a reporter in South Florida who lived through and covered the story. Compelled to do something, he asked his brother Graeme to help him raise money for Habitat for Humanity in Miami to rebuild homes. Read More > 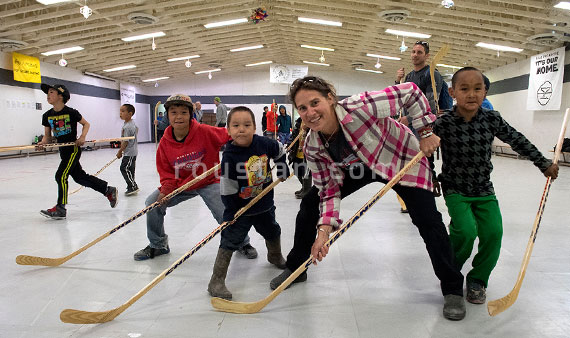 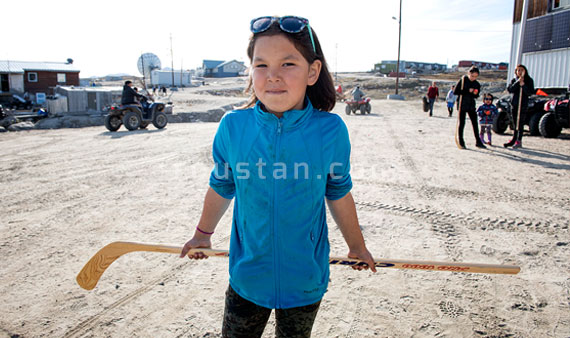 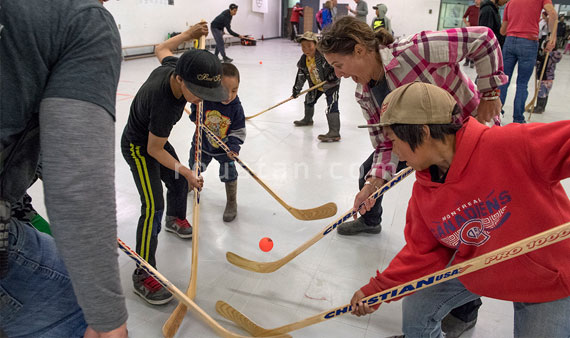 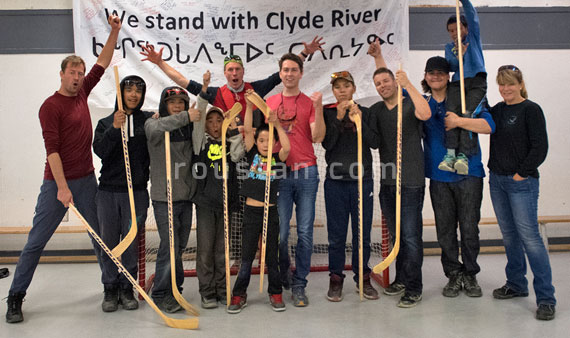 “With the help of W. Graeme Roustan of Roustan Capital, a total of 1,200 hockey sticks and 150 sets of soccer and ball hockey equipment will be delivered to the communities. Project North is a not-for-profit organization committed to enhancing and improving the lives of children in Canada’s North. Project North’s community-based and national funding initiatives will generate opportunities to provide education and fitness programs that benefit the Inuit youth of today and of the future.” – ProjectNorth.ca 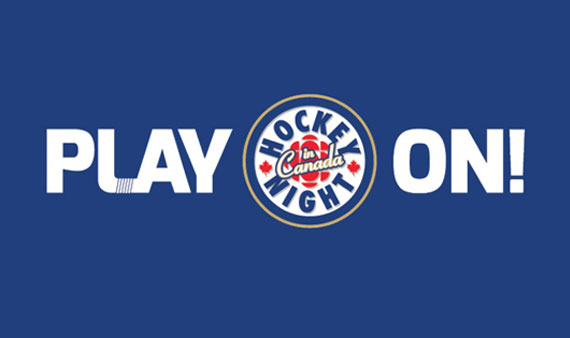 Hockey Night in Canada Play On!

Designed to capture the spirit of fun in sport, Play On! provides access and opportunity for anyone to play street hockey in a highly organized and distinctively Canadian setting. The program has attracted an estimated 2.5M Canadians to the 170 events held to date, and holds the Guinness World Record as the largest street hockey event in the world. Play On! Canada is a not for profit organization with a mandate to “promote the importance of play by producing and supporting events that provide Canadians with positive introductory sport experiences.”