Hockey For The Homeless 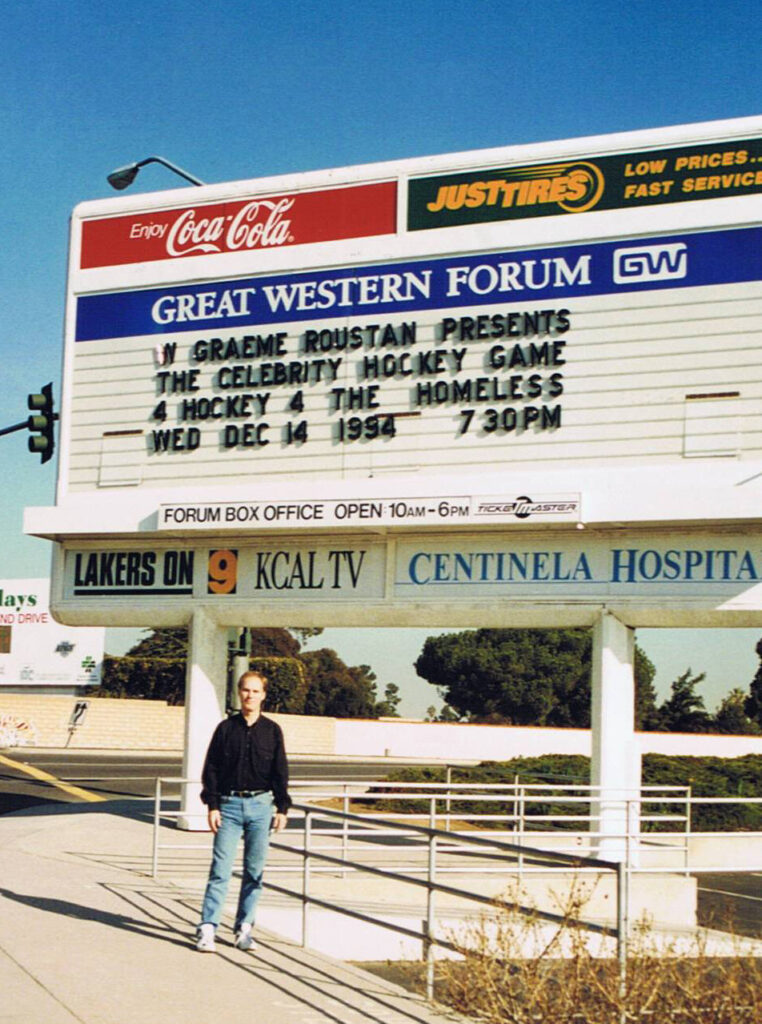 Wayne Roustan was and is currently a reporter in South Florida who lived through and covered the story. Compelled to do something, he asked his brother Graeme to help him raise money for Habitat for Humanity in Miami to rebuild homes. In a matter of weeks, Hockey for the Homeless was formed and the brothers got to work. Wayne organized the players and teams while Graeme got on the phone and raised funds from corporate sponsors.

The first hockey tournament started in 1992, and many others followed including the “Celebrity Hockey Game” at the Los Angeles Forum in December 1994 where dozens of celebrities played in front of a full house for charity. Phil Chiarella at Bauer in 1994 supplied all of the jerseys, and Gerry Wasserman, formerly at CCM, arranged a shipment of gear.

Both Gerry and Phil have since passed away but were true inspirations to Mr. Roustan when it comes to their generosity, love of the game of hockey, and their commitment to their friends and families.

During its existence, Hockey for the Homeless raised thousands of dollars for charity and raised awareness for those in need when events occur that are outside of their control. Mr. Roustan benefited greatly in many ways because of this organization, but the friendship and life lessons he learned from Gerry and Phil will stay with him for the rest of his life. 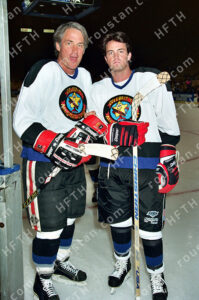 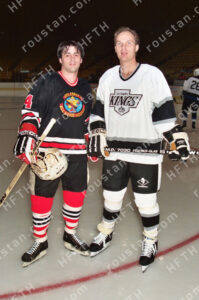 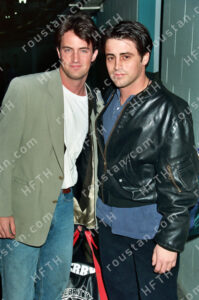 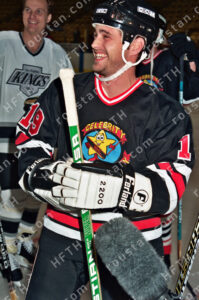 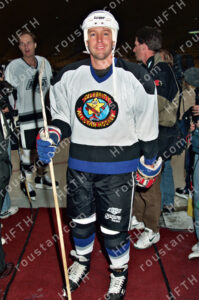 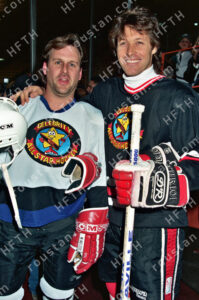 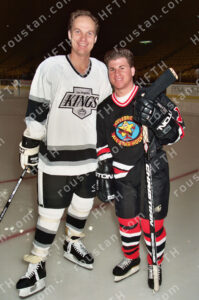 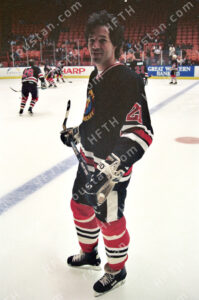 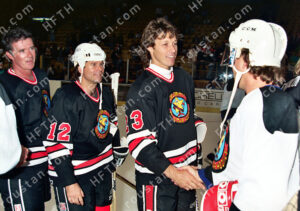 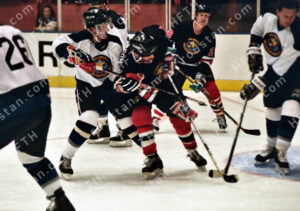 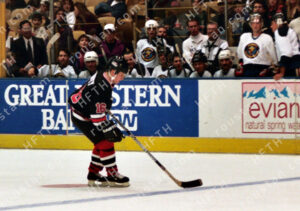 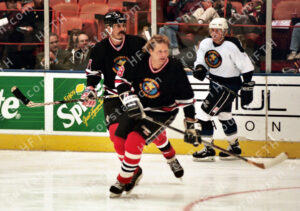 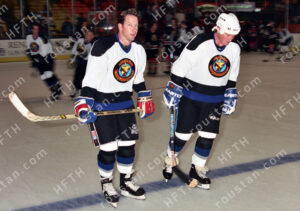 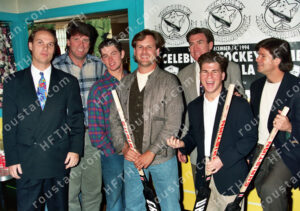