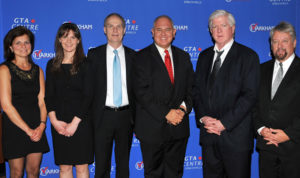 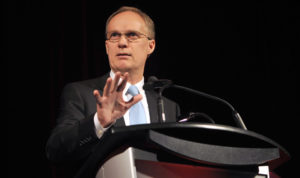 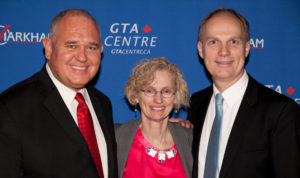 Roustan Capital was the title sponsor of the 2013 annual awards ceremony which was held in Markham, Ontario for the very first time. Relocating from a small restaurant in Niagara Falls, Ontario that held just the players and CWHL staff, Roustan Capital’s sponsorship enabled the CHWL to have its first professional event with more than five hundred attendees and was televised on Rogers network.