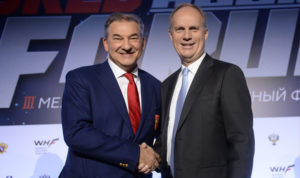 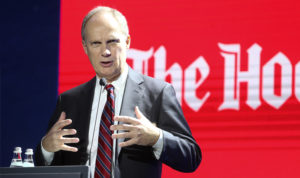 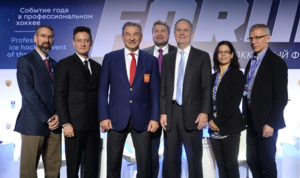 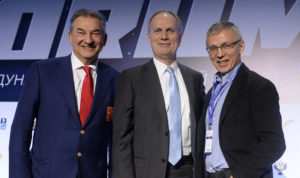 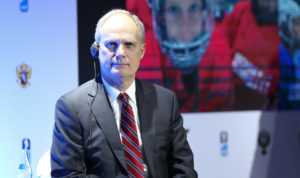 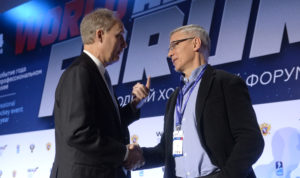 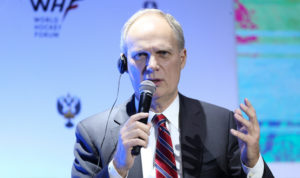 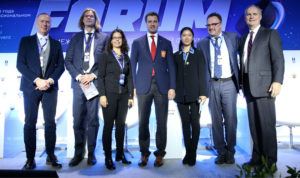 This large-scale international hockey gathering turned most important and expected professional event for hockey community. Two workdays of the WHF saw participation of 870 delegates from different countries covered by over 150 media people.

Mr. Rotenberg giving the official starting signal to WHF work said in his welcome address that this meeting in the Russian capital during Moscow Channel One Cup, a part of EHT, has been becoming a good tradition lately. He thanked the delegates for their interest in the WHF, wished them fruitful work and good impressions of their stay. Mr. Fazel in turn stressed that Forum was a great opportunity for the large hockey family to gather in a nice and friendly ambiance to discuss actual problems of modern day hockey.